Message Sent
Thank you for your inquiry. We will respond to you as soon as possible.

One Gift,
A Lifetime
Investment

Meet your personal philanthropic and financial goals while making a difference in the lives of others.

You are at: Planned Giving > Who We Are 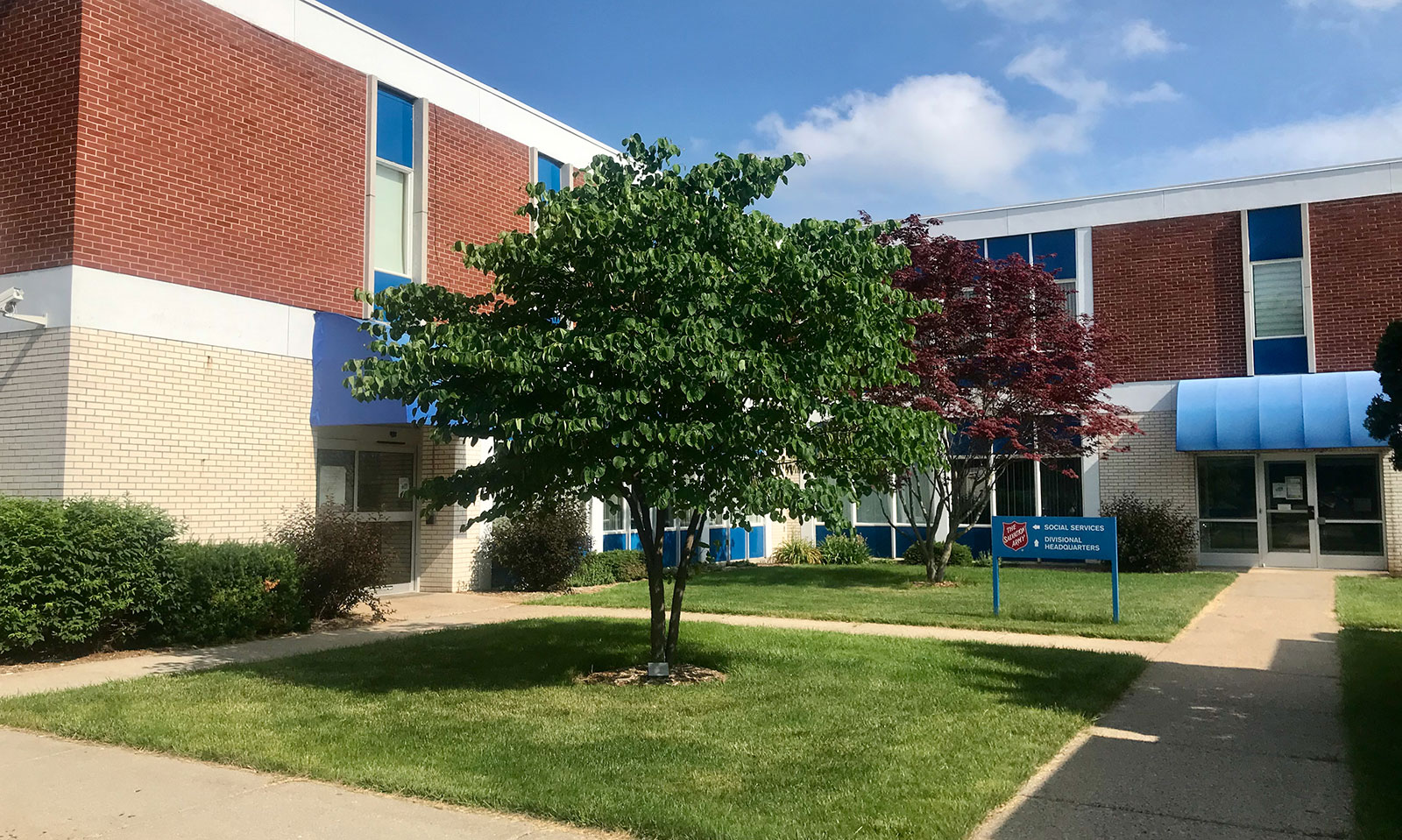 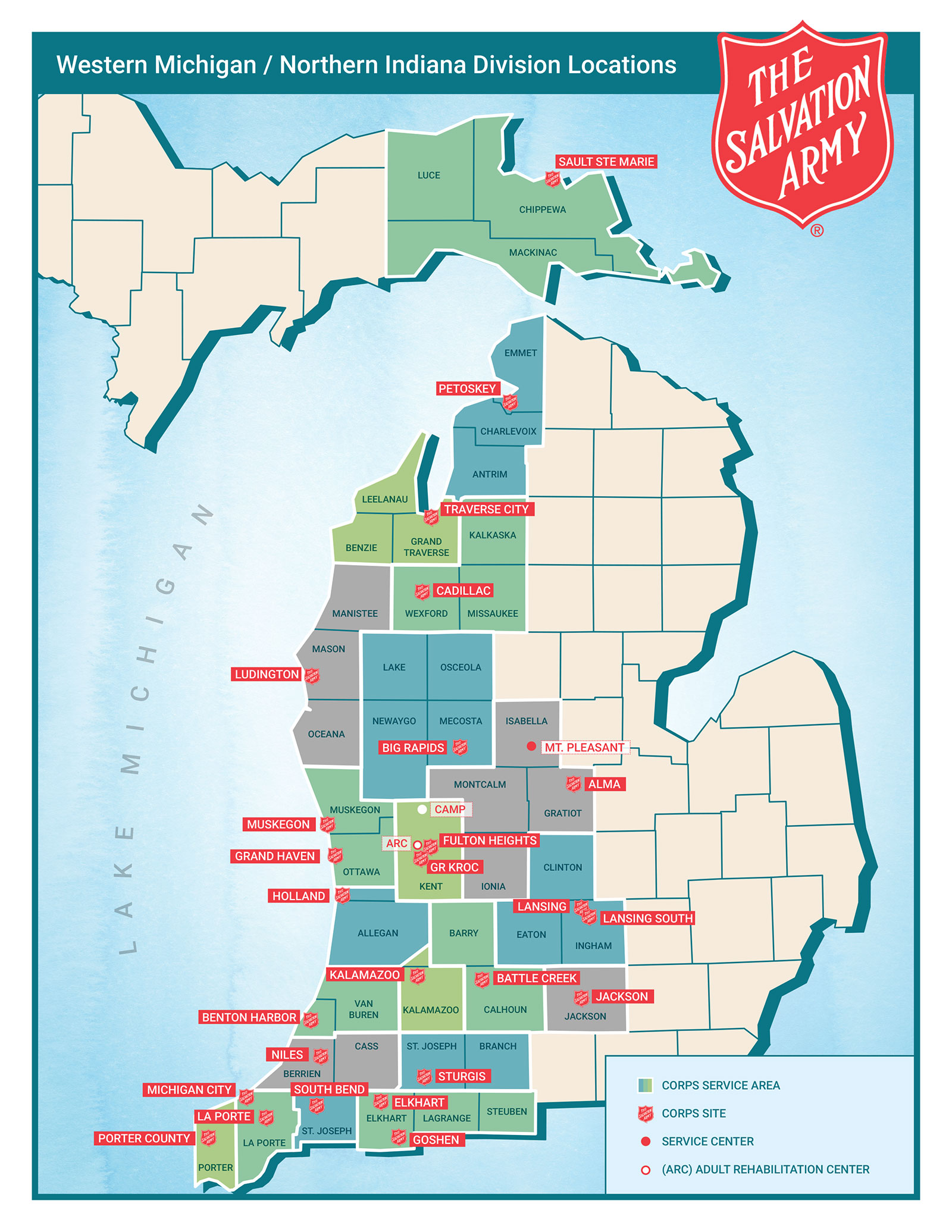 The Office of Planned Giving

Shannon began her ministry call to serve at The Salvation Army in 2017 where she served as Development Director for the Jackson, MI Salvation Army Corps. For over two years, she worked alongside local leaders, volunteers and staff to help advance The Salvation Army's local mission by connecting donors to our greater mission. In 2019, God began to move her ministry calling into something even broader by joining The Salvation Army - Western Michigan Northern Indiana Division's Office of Planned Giving. As the Director, Shannon has the great pleasure of working alongside our loyal supporters who want to ensure The Salvation Army's mission and ministry -to meet human needs – is available at a moment's notice for generations to come . "We have some of the best donors a charity could ask for! It's an honor and privilege to be welcomed alongside a donor whose been faithfully giving for decades and help them realize how gift planning can tangibly transform both a person's life as well as a local community."

Shannon lives in Northern Michigan with her husband, Phil. Together they enjoy exploring the beauty of West Michigan by boat, foot and bike! As newly weds, they took the summer to explore this great state of Michigan. From backpacking Isle Royal National Park to sailing on Elk Lake and Lake Michigan – every day has an adventure all its own.

"Hundreds of people came in daily to The Salvation Army of Battle Creek's daily meal program, Sally's Kitchen. Many who came were seniors and veterans who were often broken and lonely, even some being homeless. Our community meal was their opportunity to not only enjoy a hot meal with others, but to know that they are welcomed and loved - no matter what their situation may be."

Heather transitioned into her role as Planned Giving Representative in 2019. She enjoys meeting donors and hearing stories about how they remember The Salvation Army being there for those in need – many for their own family loved ones and ancestors. In fact, Heather's own father often talks about how her grandfather appreciated The Salvation Army's personal service during his military years in WWII.

Heather lives in Kalamazoo, Michigan with her husband, Ryan, two girls, Ava and Ali, and their puppy Rook. They love spending time together as a family and always look forward to snow skiing.

Bob joined the Salvation Army Planned Giving team in 2021, after doing similar work at his alma mater, Hope College. His desire is that his work would benefit those in our West Michigan community who live with unmet needs, physically, spiritually and emotionally. Bob's dream is that children can grow up in stable families, where they can thrive in school and come home to parents that love them. And if that family needs extra food or the furniture to provide a warm bed for that child, the Salvation Army should stand ready to meet those needs.

Bob has experience in helping donors plan tax wise gift strategies, through IRA's and other appreciated assets such as stocks or real estate. He is prepared to discuss how a tax-wise asset gift through a Charitable Trust can benefit a donor's family during their lifetime and then benefit the most needy in our community later.

Bob and his wife, Barbara, live in Zeeland. They enjoy time with their children and grandchildren. In his free time, Bob enjoys a long list of sports, especially anything that includes being on the water.

A graduate of Aquinas College, Mrs. Cassandra Pinheiro began working at The Salvation Army Divisional Headquarters in Grand Rapids, Michigan, in 2009 as the Senior Administrative Assistant to the Divisional Secretary for Business. After a hiatus to care for her infant daughter in 2015, she returned in 2019 as the Administrative Assistant to Development and Planned Giving. In her current role, she takes pride in Doing the Most Good providing service to her department and donors. Cassandra enjoys traveling domestically and internationally with her family and supporting the arts in West Michigan.

Let us help you
with your gift plans